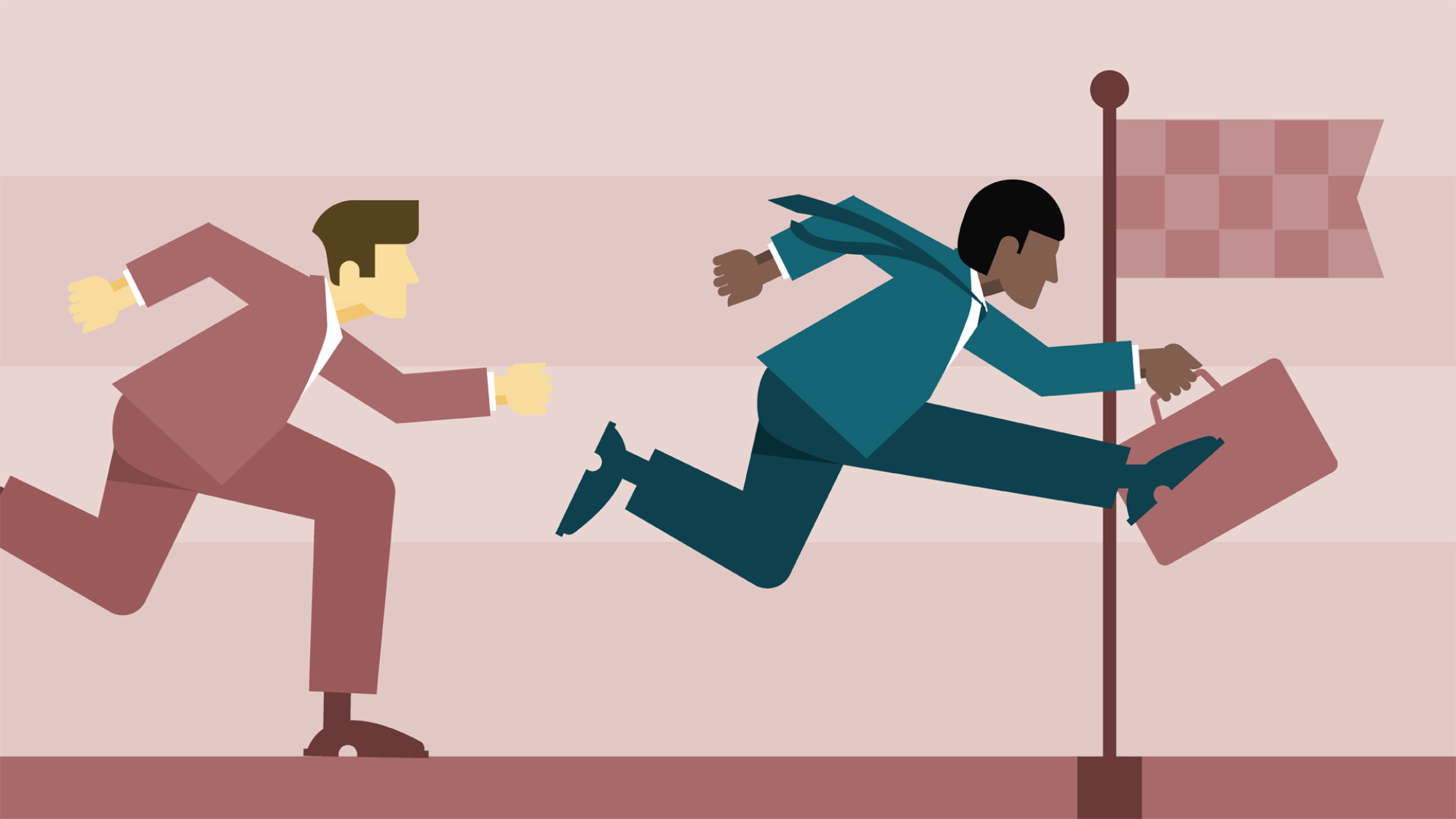 Since Louisiana implemented changes to the Industrial Property Tax Exemption (ITEP) program in 2016, advance notices for projects dropped 35 percent as of this spring, and the number of planned jobs dropped by 61.5 percent by this same time.  This was in part because industrial property tax incentive rules were not clear.

In June, the Louisiana Commerce and Industry Board adopted new rules that are a first step in improved stability for project planners looking at Louisiana as a place to do business.

Today, the Louisiana Commerce & Industry Board approved the applications of a number of potential investment projects in Louisiana under these new rules. At the center of these projects is a project from ExxonMobil in East Baton Rouge. Other capital area plants receiving approval Wednesday included Taminco (Eastman), Blue Cube (Olin), YCI Methanol One, and Americas Styrenics.

“We saw the first steps taken today in making Louisiana more competitive in attracting new projects and jobs to the Capital Region.  Multiple board members pointed to the competition from Texas for investment and jobs. They also hailed ITEP as an important advantage for our state in beating the competition,” says Connie Fabre, Executive Director of the Greater Baton Rouge Industry Alliance (GBRIA).  “We have a project like the potential ExxonMobil investment that is supported by Governor Edwards and Mayor President Weston Broome, but that is not enough. ExxonMobil in Louisiana is still competing within its own company for this investment. A program like ITEP can make the difference for Louisiana to win. When we win projects like this, the benefits pay off immediately.”

In addition to the ExxonMobil project, there are over $20 billion of industrial projects planned in the Capital Region, according to Fabre.  A few of these already have earned the benefits offered by ITEP and are now moving forward and others have yet to make application.  As soon as each project begins, needed products are purchased, local people are hired and taxes are paid.

ITEP gives an economic boost to parishes and the families that live in them.  Workers in ITEP-rich parishes have incomes 18 percent higher than the rest of the state and teacher pay at public schools beat the state average as well.  The industry helps to make this possible.  Today, two of every three property tax dollars collected in the Capital Region come from industry and 50 percent of all sales taxes are paid by business and industry.

Continued investment is critical to the growth and stability of Louisiana’s economy.  To learn more about ITEP and see a list of industrial projects planned across the state visit http://www.gbria.org/itep.